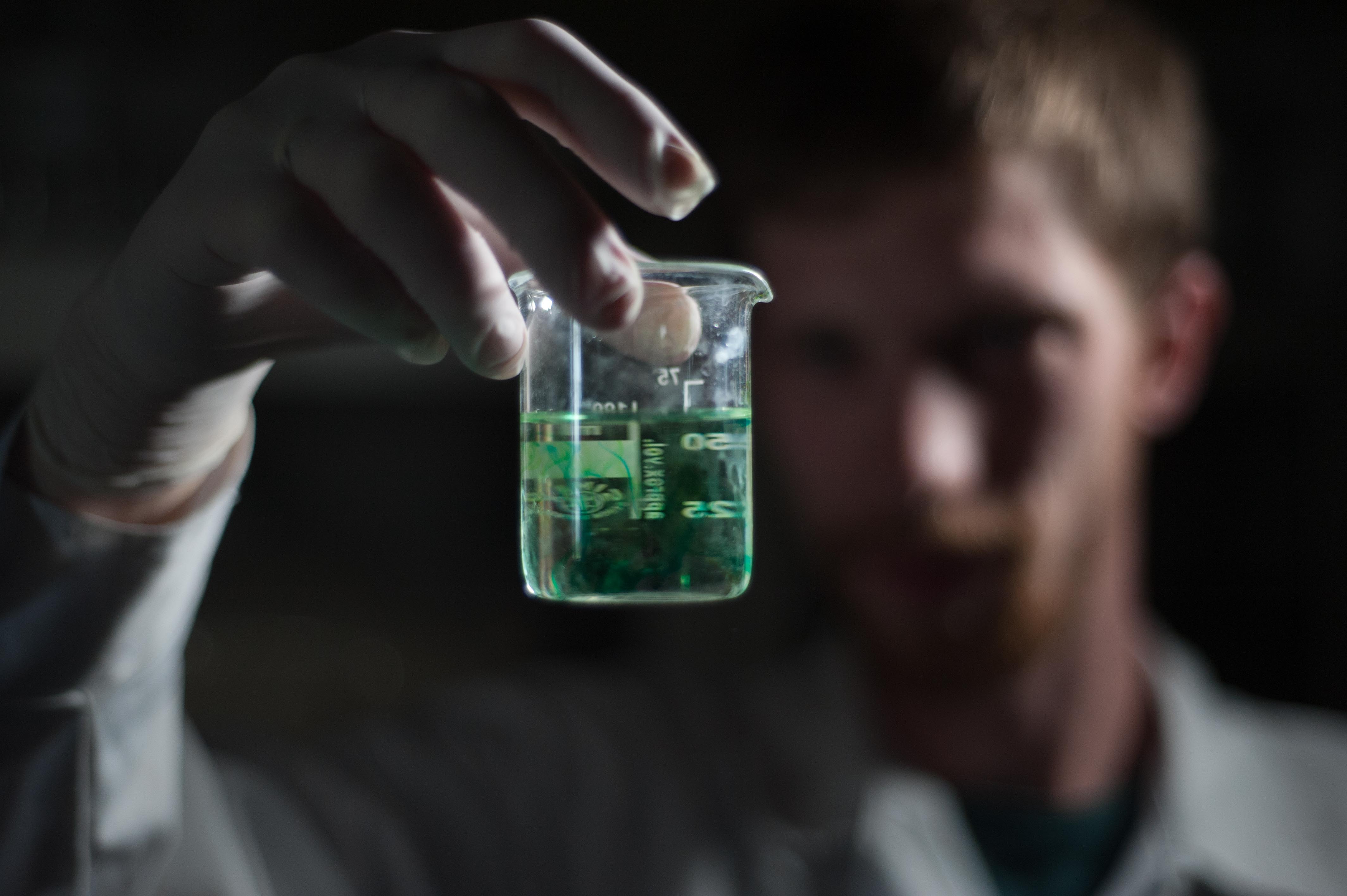 Laboratorium DermaPharm originated as a result of dreams, enthusiasm and knowledge of the graduates and lecturers of the Faculty of Chemistry at the Warsaw University of Technology. From modest beginnings, the company quickly grew, with market interest and constantly growing sales of products. For over 26 years now, the company has obtained a portfolio consisting of over 180 products developed by top scientists and specialists in the field of treatment, behaviourism and animal nutrition.

From the very beginning, employees of Laboratorium DermaPharm constituted its most important resource. With their skills, openness and commitment, the efficient organisation was created. In addition to the production and commercial activities, the company, under the auspices of the Dr Seidel Foundation, is involved in pet skin and behavioural studies to further improve its product portfolio. In the coming years, Laboratorium DermaPharm intends to put more emphasis on introducing new technologies in the manufacture of preparations for pets.

The company’s Management Board is composed of the following:

- Tomasz Rajza, President of the Management Board.
Graduate of the Faculty of Chemistry at the Warsaw University of Technology. He completed postgraduate studies in the field of Social Psychology in Managing Organisation Development at the University of Social Sciences and Humanities in Warszawa. For many years, he was a member of the Polish Society of Cosmetologists.

- Dariusz Łuka, Member of the Management Board.
Graduate of the Faculty of Chemistry at the Warsaw University of Technology. He completed the Master of Business Administration for Engineers at the Koźmiński University in Warszawa. Currently, he performs the functions of the Manager of the Production Department.

The first animal brand was created. 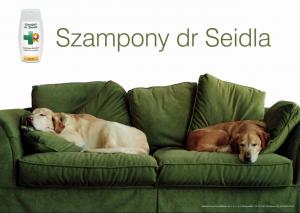 A new President was appointed.

Tomasz Rajza took up the position of the President of Management Board and still holds it. 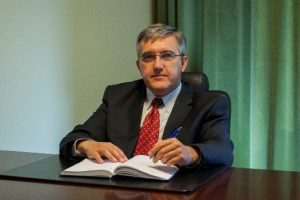 Sabunol shampoo for dogs was launched.

Sabunol anti-flea and anti-tick shampoo for dogs was launched to pave the way to the entire Sabunol brand. Sale of the Dermavet dog shampoo line was initiated. 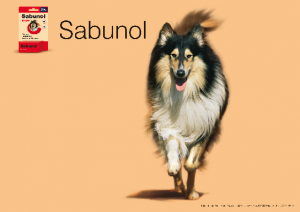 The growth of the professional sales department was promoted.

The professional sales department with a network of 7 sales representatives operating throughout Poland was developed.

The company changed its location and leased chemical premises of Zakłady Mechaniczne PZL WOLA in Warszawa.

Sales of a series of Flawitol dietary supplements for dogs and cats was commenced. 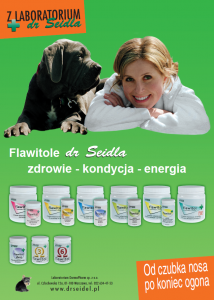 The Sabunol brand was expanded.

The Sabunol brand was expanded into anti-flea and anti-tick drops for dogs which stand out on the market due to an innovative combination of three active ingredients.

Professional cosmetics under the Champion brand were released.

The company’s office changed its location to ul. Sowińskiego in Warszawa.

The extrusion process was initiated.

The extrusion process was initiated and the offer was extended with the functional food, i.e. Dr Seidel healthy snacks for dogs and cats. 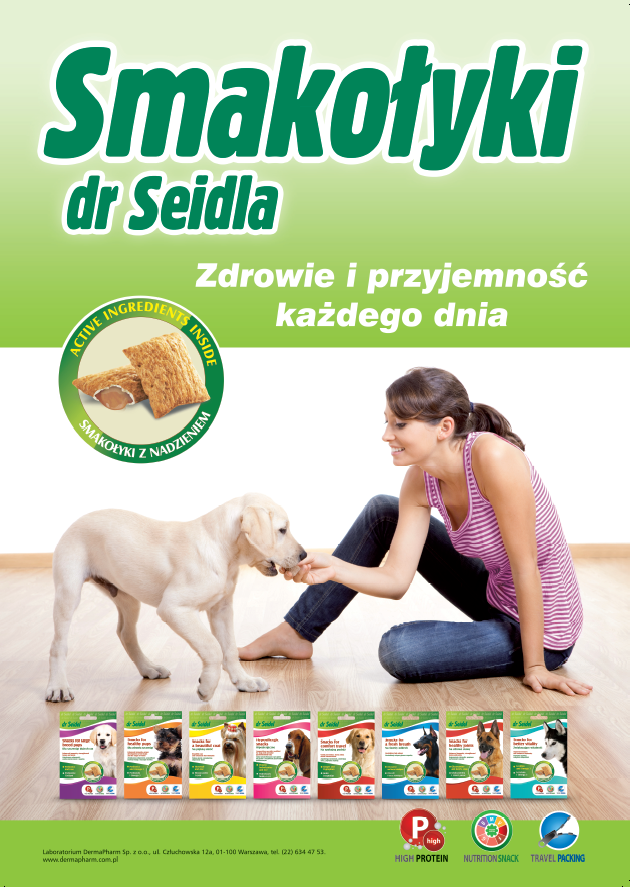 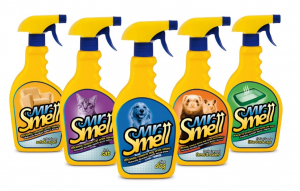 The company’s office changed its location.

The company’s office changed its location to ul. Połczyńska in Warszawa. Modern production and storage facility in Nasielsk was opened. 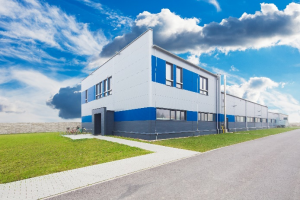 Sabunol was awarded the Golden Consumer’s Laurel which proved consumer confidence in the brand. 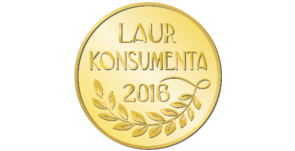 The Sabunol brand underwent makeover as its products were put in characteristic gold packaging. 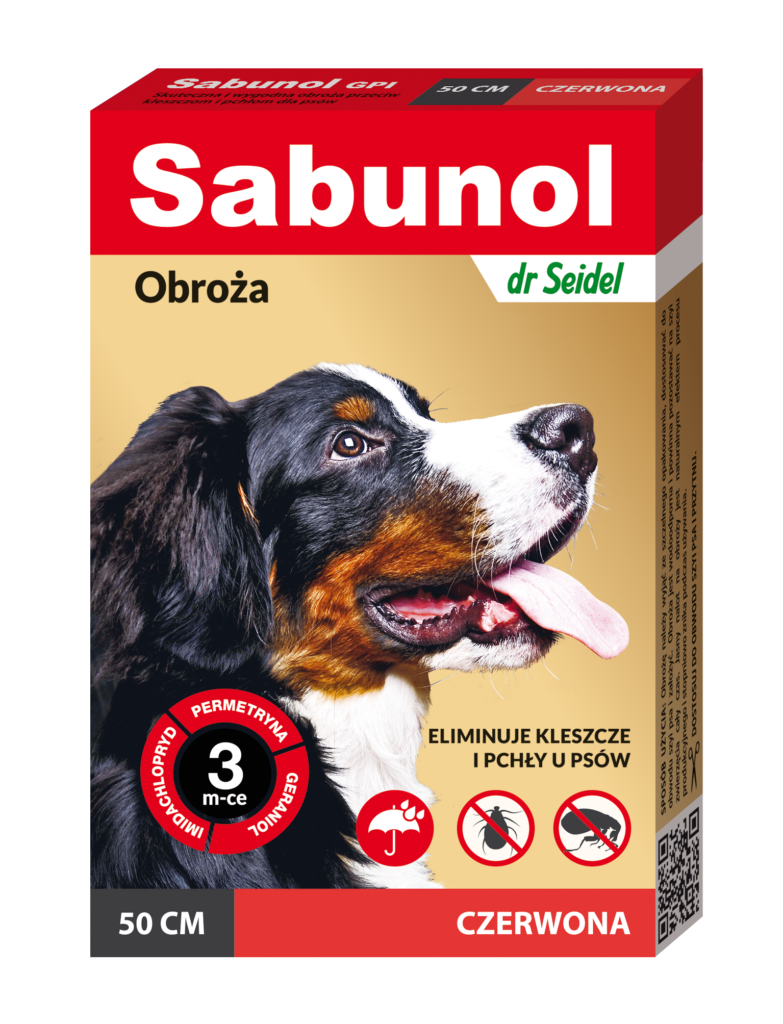 Mr. Smell line was extended with a launch of bioenzyme washing liquid. 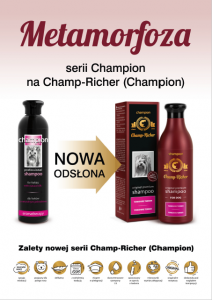 The company was awarded the certificate “Top Innowacja Rynku Zoologicznego” [Animal Market
Top Innovation] for Mr. Smell bioenzyme fabric softener.
This site uses cookies to improve the user experience. We assume you don't mind, but you can opt out if you want
Accept Don't accept
Privacy & Cookies Policy

Any cookies that may not be particularly necessary for the website to function and is used specifically to collect user personal data via analytics, ads, other embedded contents are termed as non-necessary cookies. It is mandatory to procure user consent prior to running these cookies on your website.